What Is Propane Fuel?

What is Propane Fuel? 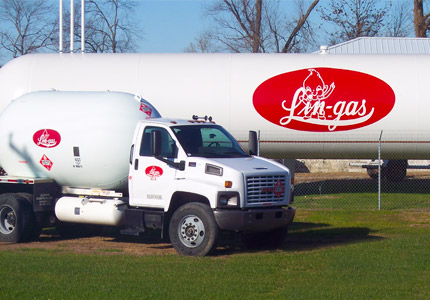 Propane is a hydrocarbon (C3H8) and is sometimes referred to as liquefied petroleum gas, LP-gas or LPG. Propane is produced from both natural gas processing and crude oil refining. It is nontoxic, colorless and virtually odorless. As with natural gas, an identifying odor is added so the gas can be readily detected.

Propane Is a Safe Fuel

The propane industry has developed numerous methods to make the transport and use of propane safe:

Propane Is an Environmentally Friendly Fuel

Propane Is a Good Value

Propane Is a Versatile Fuel